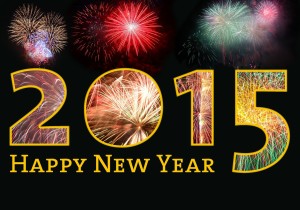 Here is a nice way to start the New Year!  We have all wondered whether we throw good money after bad in desperate attempts to make life better.  Ron Haskins, in today’s New York Times laments this tendency.  But, he goes past the woe to describe social programs that have rigorous evaluations and really do work.  There is hope for our educational system.  There are specific programs that have genuinely positive impacts.

How many of these effective programs are in your schools and communities?  How can you know?  Click to see ones that do work.

END_OF_DOCUMENT_TOKEN_TO_BE_REPLACED

Kentucky offers us a peek into the process of drafting bills to enable charter schools. 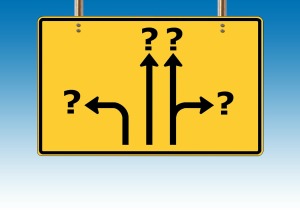 It also helps us understand what is meant by granting greater flexibility to charter schools.  The Pritchard Committee report has side-by-side comparisons of which traditional public schools regulations would change for charters.

Options drawn from other states are presented but not an analysis of the pros and cons for each approach. For example, is it better to have fewer rather than more authorizers?  Are reports of charter vs. traditional public school achievement gains valid? We offer some sources that can enhance the understanding of these issues. END_OF_DOCUMENT_TOKEN_TO_BE_REPLACED 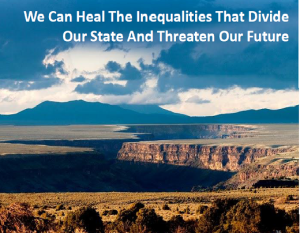 New Mexico is a beautiful state.  It is also known in politics as a swing state.  It has a Republican Governor, and the Democrats just lost a majority in the legislature.  The people have an interesting history.  While the majority are primarily Hispanic, most claim a Spanish or native American heritage and have lived there for centuries.

Thirty-six percent of the school age children speak a language other than English at home compared to 20.1% nationwide. The per capita income in most NM communities is below the state average of $22,966 and the national average of $27,334.  A University of New Mexico Center for Education Policy Research report provides detailed statistics, by county, of social and economic concerns that the New Mexico schools face. END_OF_DOCUMENT_TOKEN_TO_BE_REPLACED

This approach to improve student achievement in low income urban areas shows promise.  There are also serious questions about assumptions behind the implementation of these “turnaround” schools.  END_OF_DOCUMENT_TOKEN_TO_BE_REPLACED

Should I Stay or Should I Go? Comparing Teacher Mobility in Florida’s Charter and Traditional Public Schools END_OF_DOCUMENT_TOKEN_TO_BE_REPLACED