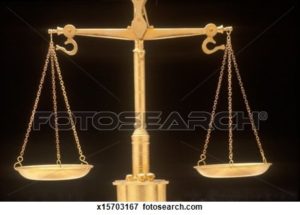 They passed a bill six months later to use lottery funding to keep the charters open. Now the League and the other plaintiffs have filed a new lawsuit against the use of lottery funds.  Since lottery revenue is not part of the state’s general fund, the legislature argues that the move avoids the constitutional prohibition against using state funding for schools that are not ‘common schools’ or those governed by elected school boards.

The State now has eight charters, but the new legislation would allow a total of 40.  As a gesture toward transparency, the Charter School Commission and charter board members will have to file personal financial statements.